PR101: The Voyage of Iron Oxide – By Juan Bolivar 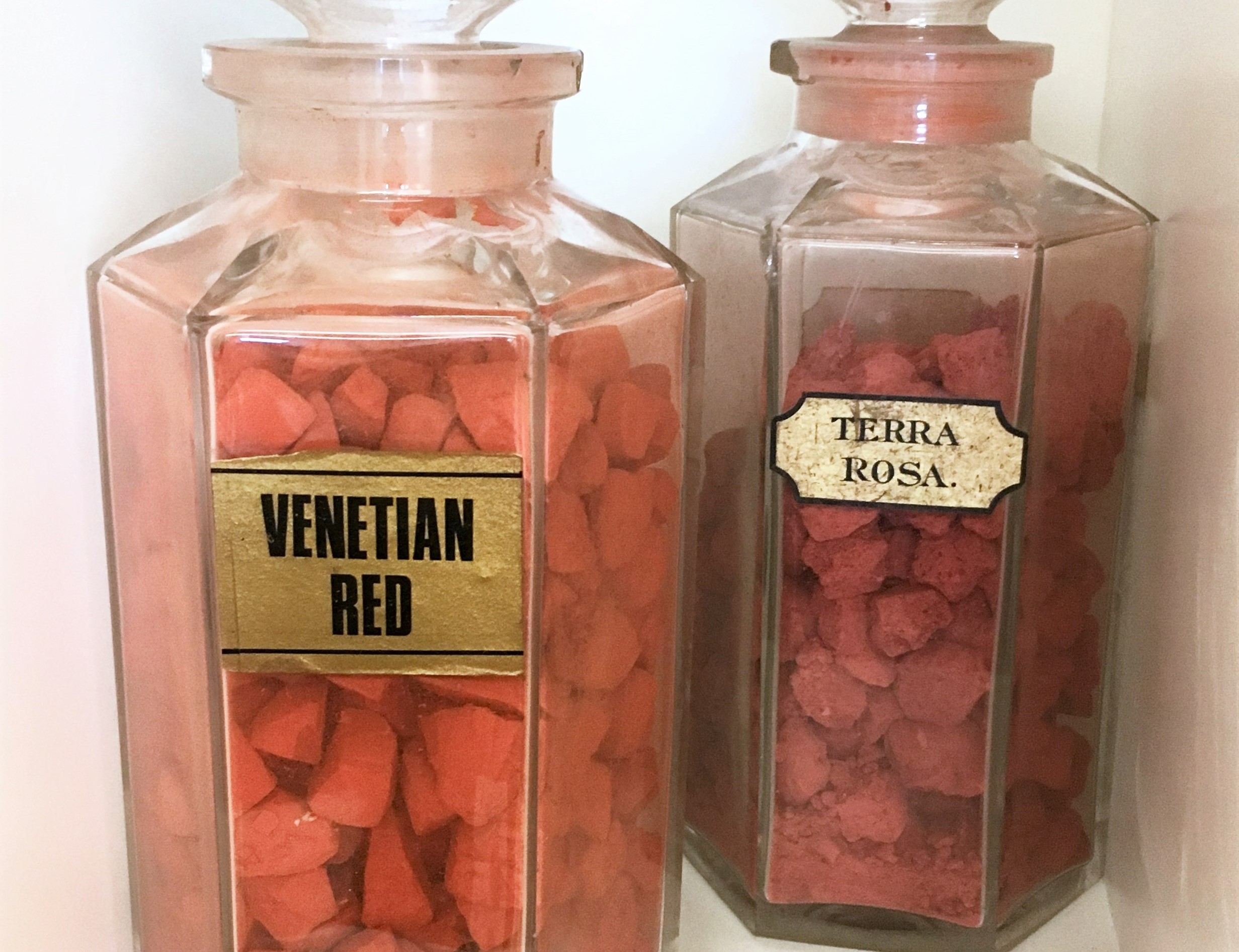 It's incredible to think that our Universe emerged out of nothing and became everything in the blink of an eye. Approximately 13.9 billion years ago, what we now refer to as the ‘Big Bang’ initiated a rapid expansion of time and space, which produced the first sub-atomic particles that eventually became atoms, or' building blocks' of all known matter.

10 billion years later from this expansion, our very own solar system began to form. The idea is so inconceivable, so big, that we need to put science to one side – keeping it in at the periphery of our minds eye like an ever present faithful Labrador – and rather, listen to the following account as the greatest fairy-tale ever told.

Our own planet Earth comes into the story a few millennia later after the origins of the Milky Way and Solar System, about 4.54 billion years ago, as result of a fantastic galactic collision which lit the cosmos – both metaphorically and literally – as it produced our Sun from which our natural light derives. Meteor and asteroid collisions account for the formation of heavenly bodies such as the Moon, to which we owe our ocean's tide and waves, and the many myths and stories surrounding this brilliant sphere, borne from cosmic debris left over after a colossal impact between Earth and another considerable sized body called Theia.

Over time, the Earth's atmosphere formed and our planet's crust became like a giant mixing bowl of elements, after the repeated collisions which mixed, stirred and eventually settled into the known elements of the Periodic Table. Gold is thought to have been produced during this time through a supernova galactic collision and the nucleosynthesis of stardust left behind during the origins of the Solar System. During this time gold sank into the planetary core during the Earth's gestational-molten-state formation period, and the gold present today in the Earth's crust, is likely to have been 'displaced' back to the surface by asteroid impacts approximately 4 billion years ago. In short all elements, everything we know and everything we see today that there ever was and ever will be, was formed from this alchemical orchestra of galaxies and asteroids clashing, stirring and settling; eventually forming the earth’s core elements of iron (32.1%), oxygen (30.1%), silicon (15.1%), magnesium (13.9%), sulphur (2.9%), nickel (1.8%), calcium (1.5%), and aluminium (1.4%), and 1.2% remaining trace elements.

As I said - we need to ignore these mind boggling facts a little, so just to simplify things a little our earth's ‘core’ is a huge mass of iron (88%) and our ‘crust’, a Silica compound of 62% (SiO2).

It is these mixtures of iron and silica which produced what we commonly call sand or clay, which accumulate distinctively in parts of the world such as Sienna and Umbria, and from which artists' 'earth pigments' derive from. Their etymology accounts for their abundance, and ‘earth pigments’ commonality in artists’ palettes from Palaeolithic paintings up to the Renaissance. Although scientists and early alchemists have been able to synthesize new pigments, it is noteworthy to add that in a sense, scientists are manipulating matter and elements which have always existed – they are nature's assistants; harvesting the notes from this rainbow of creation into modern Quinacridone and Phtalocyanine pigments, or the ancient Egyptian blue[1].

Curiously, we tend to forget that the binder from which oil paint or acrylic paint are made from, have also come into being as result of the Earth's evolution. In the case of oil paint - from flax or linseed seeds, whilst the accumulation beneath our earth of compressed prehistoric plants and animals that lived hundreds of millions of years ago has resulted in not only fossil fuels, but as a binder otherwise known as acrylic – a 'plastic' by-product derived from the refining of petroleum and its syntheses into a co-polymer emulsion.

Believe it or not, the same iron contained in the haemoglobin that runs through our veins, is the same iron that lies deep in the Earth's core - and if not exactly the same - a close relative to the synthetic iron oxide (PR101) in a tube of Liquitex acrylic colour.

Everything we see, everything that there ever will be, is paradoxically depicted in paintings – from Giotto to Constable to Glenn Brown – using the very elements it is made from. The signifier and the signified the same. It really is a ‘meta-language’; painting, and the most incredible poetry when you think about.

[1] Egyptian blue is a pigment used in ancient Egypt, considered to be the first synthetic pigment, and known by the Romans as caeruleum.

Painting and Photography – by Liane Lang

Art as a human right – by Tim A Shaw

Sculpture and Surface, part 1. Carving and Casting by Steve Johnson

Born in the Purple by Chris Daniels

A guide to artist’s residencies